A wildlife haven which helped inspire a banker to start the UK's nature reserve movement will receive a special birthday gift to celebrate its 80th anniversary – a grant of more than £90,000.

The money will be used to improve Dancersend Reserve in Buckinghamshire, which was one of the first nature reserves in the UK. The 211-acre site, near Aylesbury, is where a young Charles Rothschild discovered his love of nature. He went on to help found the conservation society that eventually became The Wildlife Trusts.

Now, the Rothschild Foundation set up by Charles's family has given £92,000 to the Berks, Bucks and Oxon Wildlife Trust (BBOWT) to develop the site which it was gifted as a nature reserve 80 years ago.

The donation will help create a mosaic of new habitats, a wildlife pond and display boards telling the little-known story of Dancersend. BBOWT, which part-owns and manages the reserve, is also planning a series of events to celebrate the anniversary and will work with neighbouring landowners to help protect and enhance the natural environment in the area for people to enjoy. The two-year program of works starts on July 1.

"Dancersend is like the mother of all nature reserves – one of the foundation stones on which The Wildlife Trusts was built. This beautiful place inspired the man who became a pioneer in the UK's nature reserve movement, so it has an important place in history as well as in our hearts.

"Over the past year, the reserve has had extra pressure put on it by the increase in visitors enjoying the outdoors during the pandemic, which has caused some damage to its fragile habitats and pathways. This generous grant will enable us to repair that damage, but also future-proof the site, so it can be a wildlife haven for people to enjoy for many years to come – a fitting legacy to Charles Rothschild."

Charles Rothschild (1877 – 1923) was a member of the famous Rothschild banking dynasty, and spent much of his childhood at the family’s Tring Park estate in Buckinghamshire. He discovered the wonders of the nearby Dancersend valley with his older brother Walter. They would go hunting for butterflies and moths there, sparking Charles’s lifelong interest in natural history.

As well as becoming a banker in the family business, Charles also became a respected entomologist and, in 1912, he founded the Society for the Promotion of Nature Reserves (SPNR), which later became The Wildlife Trusts of which BBOWT is a member.

He acquired 78 acres of the richest habitat in the Dancersend valley to protect it for wildlife and, in 1941, his son Victor and daughter Miriam gifted that land to the society which their father founded to be one of its first nature reserves. That land is now part-owned and managed by BBOWT.

We are proud to continue the work that Charles Rothschild started on the site, which represents a historic turning point in the way that our society interacts with the natural environment.

As our entire planet rallies to tackle the problems of global climate change and ecological damage, there has never been a better time to recognise the importance of this modest patch of woods and grassland in the English countryside.
The Rothschild Foundation 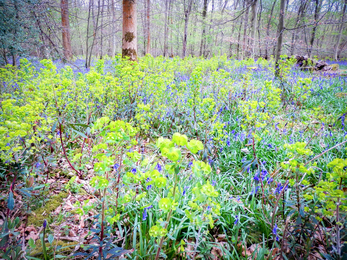 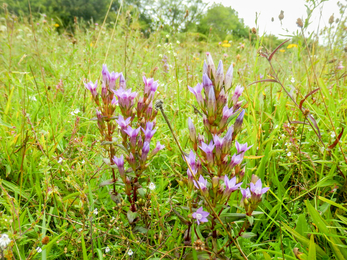 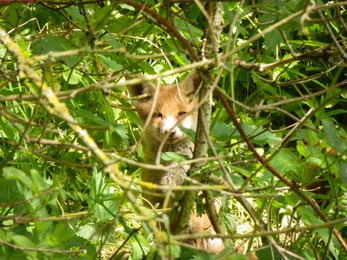 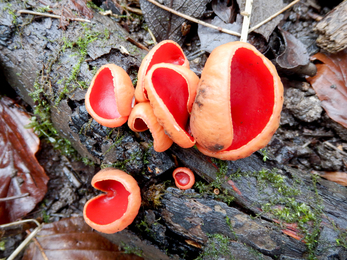 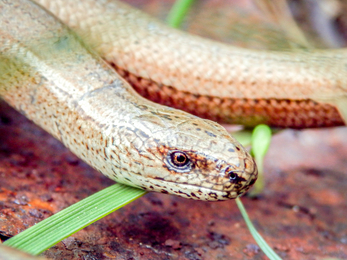 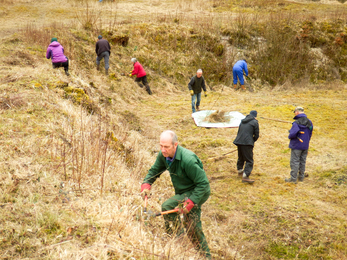 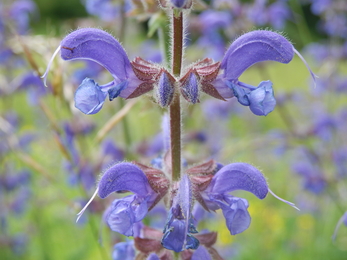 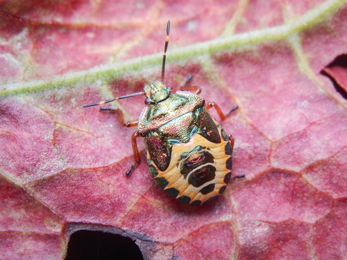 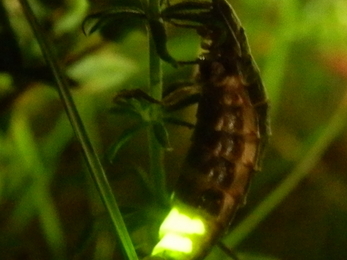 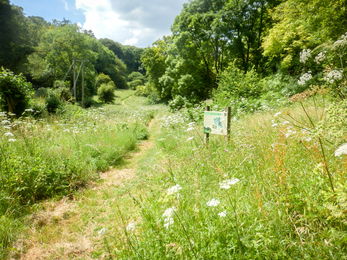 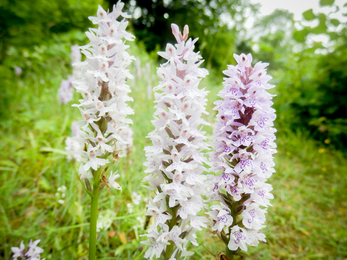 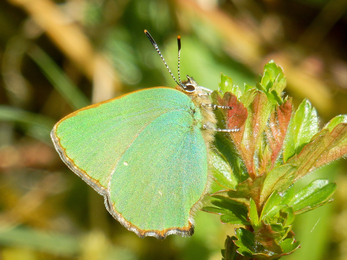 Under BBOWT's care, Dancersend has nearly trebled in size to 211 acres of woodland, chalk grassland and scrub stretching across three parishes - almost all of it open to the public. Nestling in the Chilterns Area of Outstanding Natural Beauty (AONB), the reserve boasts 390 species of flowering plants and ferns, over 800 species of fungi and more than 770 species of butterflies and moths.

Among its most charismatic residents are:

Mick Jones, who has been the volunteer warden of Dancersend for more than 40 years, said:

"To me the site is the cradle of British nature conservation, on the basis of Miriam Rothschild's story - told to me in the mid-80s - of her father and uncle's childhood expeditions there to collect butterflies and her own memories of accompanying them in her childhood.

“However, there appears to be no general recognition of the role of Dancersend in the history of The Wildlife Trusts. There is no memorial to Charles at the reserve and this is something I would like to correct before I have to give up as warden - I am 71 now. As it will be the 80th birthday of the reserve this year I want to publicise the story and promote the idea of some sort of memorial."

The new display boards at the reserve are intended to be just that, telling Charles Rothschild's story to all the visitors who come to the site. However most of the grant will go towards protecting, enhancing and creating habitat for wildlife.

This will include a new 'flail mower' to cut the grass in an environmentally-friendly way, some 1,200 metres of new fencing, scrub clearance and the creation of a major new wildlife pond. BBOWT will also repair footpaths around the site and put up new signage to help stop damage to the most sensitive areas of habitat.

Once this work has been done, the Trust then plans to give a series of guided walks and talks to show off the 'new' Dancersend, as well as telling its story. Finally, part of the grant will fund ongoing species surveys to ensure all work being done is truly helping the wildlife, honouring Charles Rothschild’s vision and his legacy.

The Berks, Bucks and Oxon Wildlife Trust (BBOWT) is looking for nature loving volunteers to help wildflowers to blossom along miles of…

Urgent appeal to save rare meadows

A badger cub on a BBOWT reserve that spent much of its life entangled in plastic waste is believed to have died.