Protecting a year-round haven for wildlife in a crowded world

Protecting a year-round haven for wildlife in a crowded world

Chimney Meadows Nature Reserve, located on the banks of the River Thames, in West Oxfordshire, has changed hugely since I began work as Chimney Meadows Project Officer in 2003.

I started soon after a wonderfully successful public appeal, and a grant from the Heritage Lottery Fund amongst others, enabled the Wildlife Trust to purchase Chimney Farm. The farm was located next to Chimney Meadows National Nature Reserve, the ancient hay meadows of which were already cared for by the Wildlife Trust.

Now, as I walk around the land on a damp spring day, I remember how over-grazed the pasture fields once were and how devoid of wildlife the arable land was in contrast to today’s meadows, which come summer will be full of wild flowers and delicate grasses and alive with insects. Many people have worked hard to put life back into this landscape.

Many of the meadows (70ha) at Chimney were recreated in 2004 on the ex-arable land using ‘green hay’ from the National Nature Reserve as the seed source.

It is called ‘green hay’ because the field is cut as if to make hay, but then instead of turning and drying the vegetation in the sunshine (ready to bale and store as animal feed for the winter), the material is collected whilst still green and, more importantly, when the seed is still largely intact. It is then transported to another field where it is spread, providing the seed to transform the field into a new meadow.

The annual hay cut followed by grazing the regrowth creates closely cropped open fields, which can look bleak during the winter months, but are an essential part of maintaining this rare habitat and its associated species, adapted to this traditional way of managing the meadows.

Elsewhere on site, the land comes alive in winter.

In times of flood, hundreds and sometimes thousands of teal, pintail, wigeon and smaller numbers of gadwall and shoveller appear, a spectacular, (and noisy!) sight.

As water levels start to recede, or when fields are splashy following prolonged heavy rain, large flocks of lapwing and golden plover fill the vast open sky that stretches above this flat landscape (interspersed by pylons, a reminder that this vast landscape whilst feeling remote is not far from urban areas!).

The joyous bubbling call of the curlew is another winter treat, when they start to return to the reserve from their winter haunts, in February. They breed on the National Nature Reserve and we hope one day will do so on the newer meadows, which they showed an interest in last year.

With the arrival of the curlews comes the feeling that spring is just around the corner.

In April, the nature reserve really starts to come to life, with adder’s tongue fern popping up in the meadows old and new.

By the end of month a profusion of cowslips will be in flower, picking out the slightly drier areas of the fields. The level of birdsong really increases as warblers, which make use of the hedgerows and pockets of scrub, start to return from sunnier climes.

Interspersed amongst the meadows, are fields of rough or wet grassland, which provide homes for insects, voles, bats and barn owls, amongst others. In 2016, 90 species of bird were recorded as using the nature reserve, partly a consequence of the variety of habitats there are across this 346ha site.

Thanks to the Friends of Chimney Meadows volunteer group and various grants, the fields are now lined by thick hedgerows rather than sparse and gappy ones. A network of ditches, with accompanying re-pollarded willows, that surrounds the fields is being opened up, to let light in enabling the aquatic wildlife to flourish.

As the willows, hawthorn and blackthorn in the hedges and pockets of scrub start to blossom, they’ll provide a source of early nectar for bees and other insects that have been hibernating in the rougher, more tussocky areas of grassland, keeping out of the harsh winter temperatures we have had.

Winter can be a good time to look for signs of the more secretive wildlife that we have at Chimney.

For instance, I recently discovered a harvest mouse nest on the Thames Path where floodwaters had receded and left flattened vegetation behind. Similarly, the snow brought by the Siberian ‘Beast from the East’ similarly helped me to discover the otters’ favourite place to enter and exit the river!

More difficult to spot are the hedgehogs, bank and short-tailed voles, wood mice, stoats, weasels and water voles that we know live here.

In contrast, I often see deer (roe and muntjac) when walking around the nature reserve and brown hare, disappearing into the distance. Occasionally I have seen a fox, and badger activity is much in evidence, even if the individuals involved are not often sighted.

Last year the Trust bought Duxford Old River, 113 acres of farmland across the River Thames from Chimney Meadows, with generous donations from the public and significant grants.

We received support from the Heritage Lottery Fund, thanks to money raised by the National Lottery players, and grants from Viridor Credits Environmental Company, The Banister Charitable Trust, The Schroder Foundation, the Trust for Oxfordshire’s Environment (TOE2) and Grundon Waste Management Ltd, as well as many other generous charitable trusts and private individuals.

Now the Duxford Old River fields, hedgerows, trees and ditches are part of Chimney Meadows we have created the first nature reserve to span the river anywhere along its length.

We’re now starting to survey the land and find out what lives here in more detail, so we can put together our plans for the future. Ultimately we want to provide more vital habitat for wildlife, that’s being pushed to the brink in the wider countryside.

Come and see what you can discover this year at Chimney Meadows. 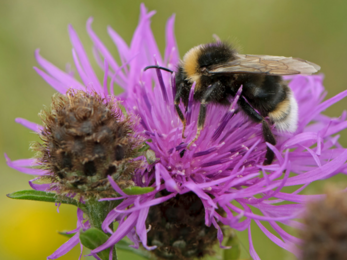 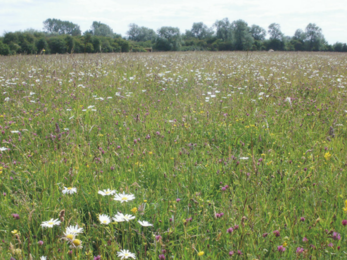 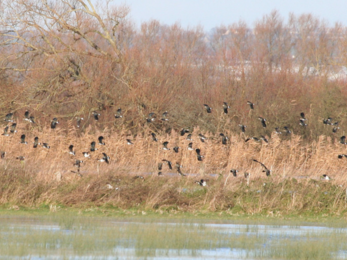 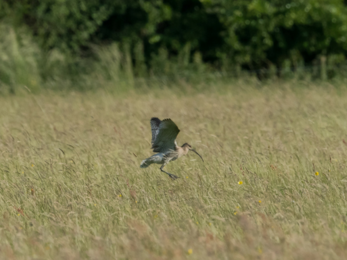 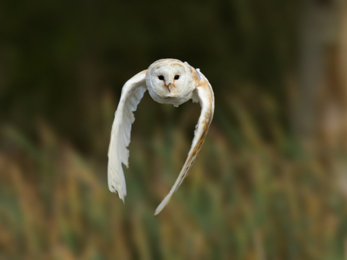 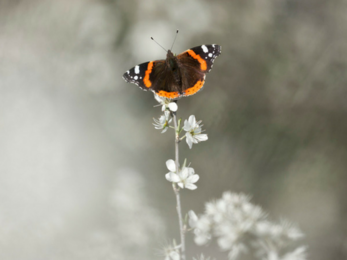 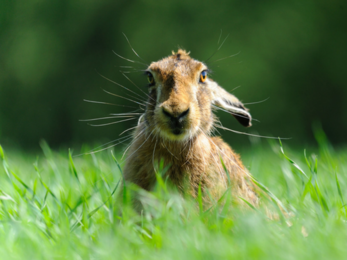 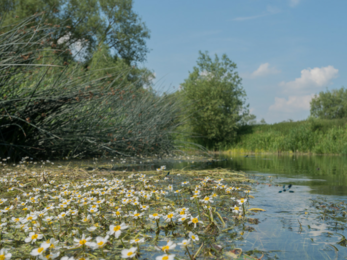 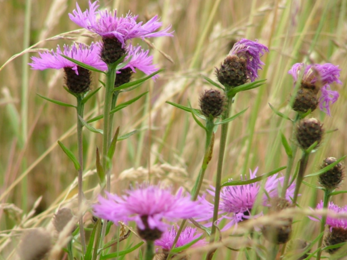 What's the appeal of volunteering here? “Exercise, companionship, contributing to the sustainability of nature and wildlife and…

A walk at Chimney Meadows

Volunteer bird surveyor, Caroline Coleman takes us on a walk around Chimney Meadows as she records the birds she encounters

Our top 10 wildlife sightings in October

Leaves are changing colour and migrant birds are arriving; all signalling autumn is here. Find out which wildlife to look for this month…